As you probably already figured out, at Shibuya Productions we truly devote a passion for video games.

We believe that many current video game productions are too focused on aesthetics and often truly lack of interesting and exciting gameplay.

To us, gameplay is a fundamental part of enjoyable gaming. We can’t help thinking about the old days when, no matter what the game, console, computer or arcade, one could play it over and over again, and still enjoy it every time.

Our goal is to encourage, through this UNIQUE CONTEST, those special few who put gameplay in the center of their game creations.

BACK TO OUR PREVIOUS WINNERS

Congratulations to Crazy Dreamz - the big winner of the game creation contest during MAGIC 2018 ! They won the €100,000 investiment prize by Shibuya Productions.

Crazy Dreamz: MagiCats Edition is a 2D sandbox platformer with a twist. Create your own levels - tricky, hilarious or puzzling - with a powerful but easy-to-use in-game coding interface, crafting your own game experiences on the fly!

Congratulations to Epic Loon - the big winner of the game creation contest during MAGIC 2016! They won the €100,000 investiment prize by Shibuya Productions.

Epic Loon is a cooperative and competitive party game with a plateformer core gameplay based on the laws of physics.

Epic Loon tells the subversive story of four proud aliens, newly landed on Earth in order to decimate its population and who, by a combination of circumstances, find themselves stuck in the video recorder of Joe, 31 years old, professional nerd and bachelor living at his grandmother house, having planned on this beautiful evening of summer 1982 to eat chips watching his favorite VHS... Our four conquerors will journey from movies to movies, helpless and confused by these troubling scenes and hostile universes. They'll have to find a way of escaping at any cost...

Game available on XBox One HERE 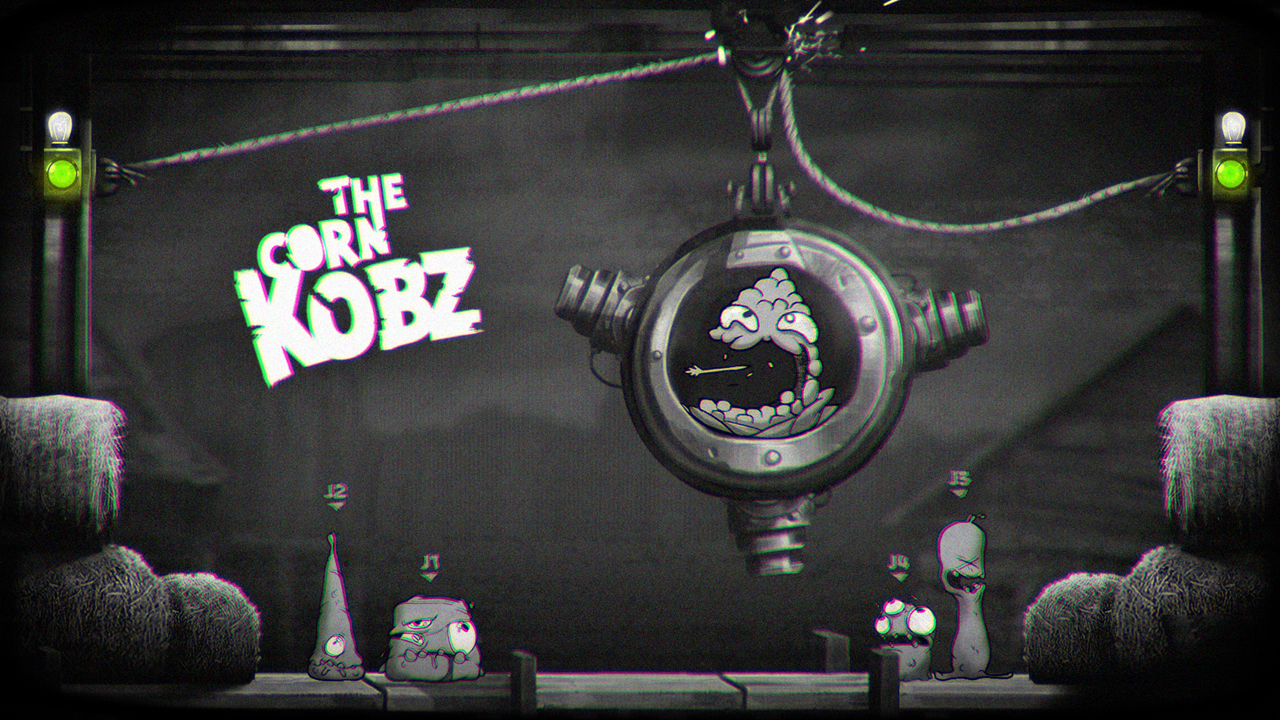 Swap Tales: Léon! is the winner of the Monaco Anime Game International Conferences 2015 game creation contest! It is a game for kids starting at 6, who want to play alone or with mum or dad! It is a kind of open and interactive book.

Play in cooperation with your child! Swap words around in order to change what happens in the page which will also influence the rest of the story and Leon's fate!

Smartly combine words on each page to help Léon in his adventure! On your way you’ll come across numerous wordplays and surprising situations, which lead to 17 different endings!

The game is now available on Ipad and Android 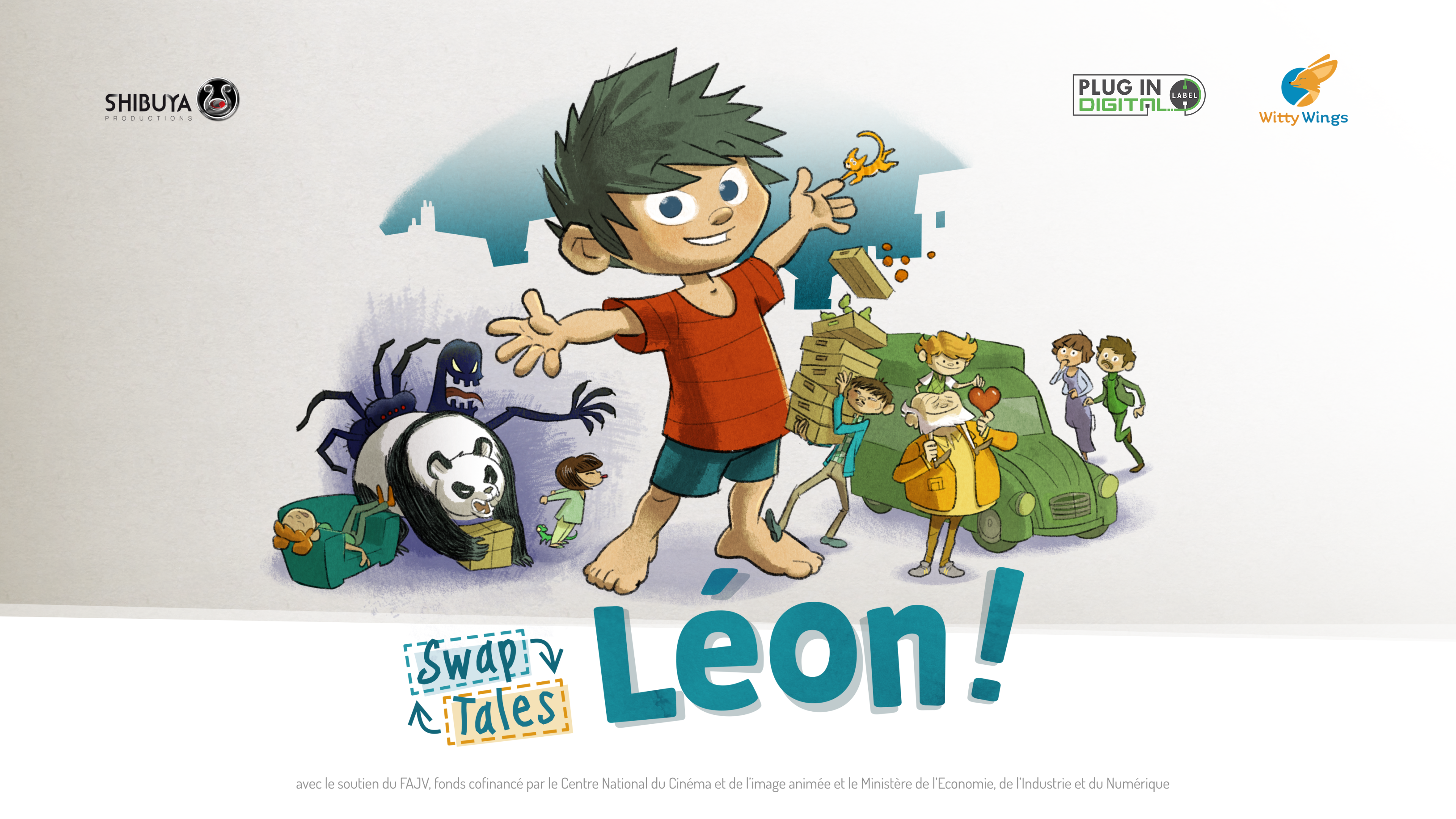